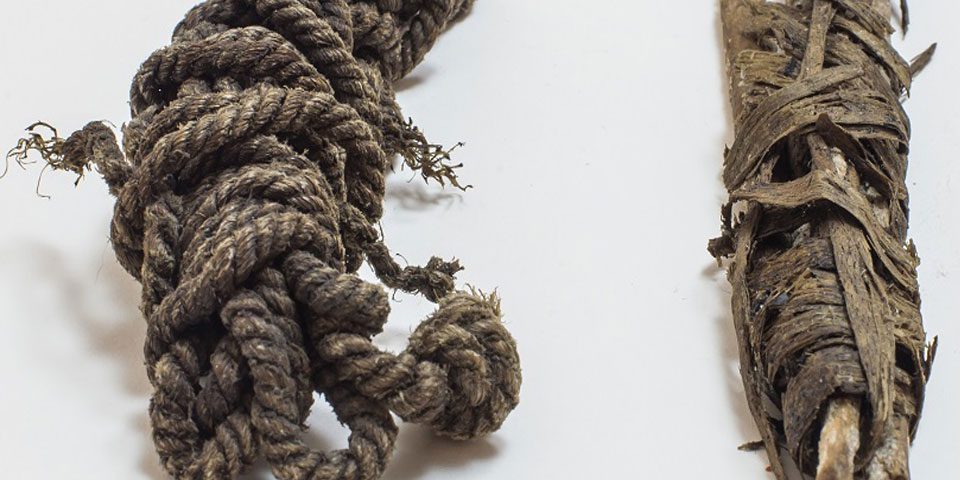 We had long hoped and now it has finally been confirmed by science: The cord in Ötzi’s quiver is indeed a bowstring and it fits his bow perfectly! As part of a Swiss study* on Neolithic bows and arrows from alpine glaciers, it was possible to determine what the cord in Ötzi’s quiver was made of: It’s made of animal fibers and is therefore perfectly suited to be used as a bowstring. It is also long enough to have been used on Ötzi’s bow, measuring almost 2 meters. Tree bast, as previously thought, would not have withstood the tension of the bow and as such wouldn’t have been suitable for a bowstring.

Ötzi now holds another record: his artfully twisted string is the oldest known bowstring in the world and also the best preserved. Ötzi carefully wrapped it up into an S-shaped bundle and tied a knot at the end.

*Albert Hafner / Werner Schoch / Jürgen Junkmanns: “Unfreezing history. A study to find historical, technological and conservational possibilities for the earliest example of a Neolithic bow case ever to be found.” (2019) Journal of Neolithic Archaeology 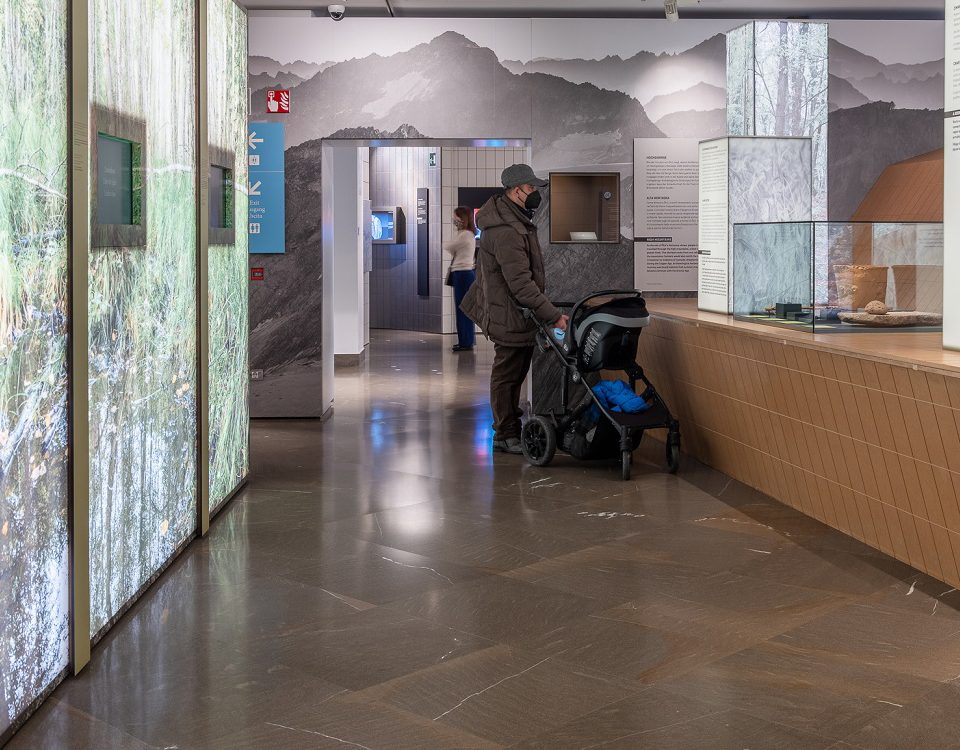 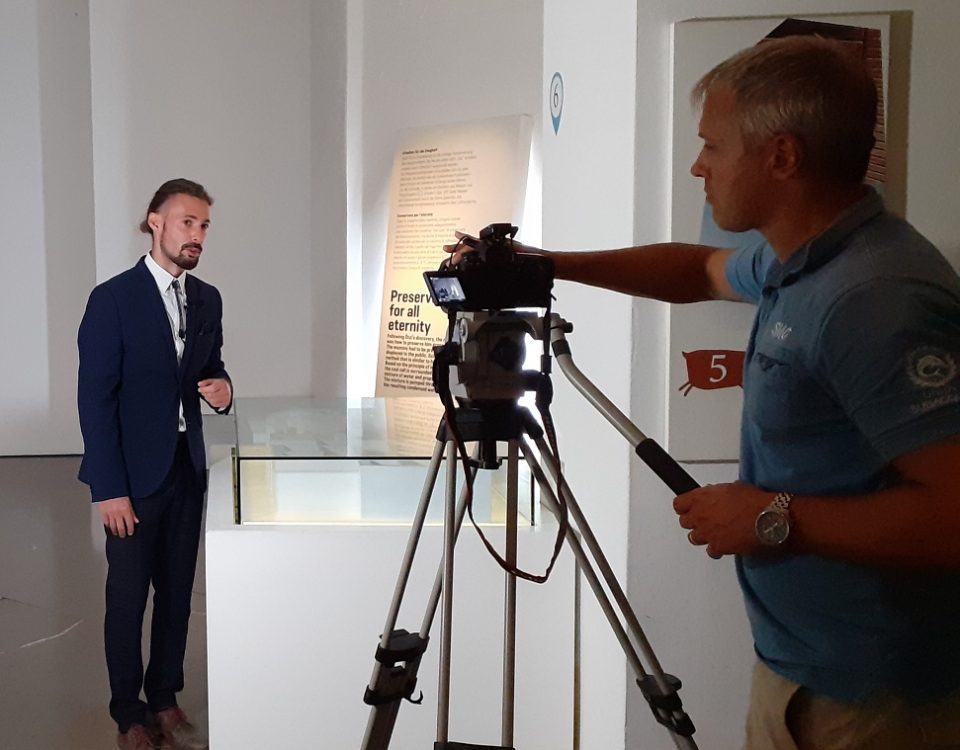 Get in touch with Ötzi – virtual learning for schools