Ötzi and the mystery of time 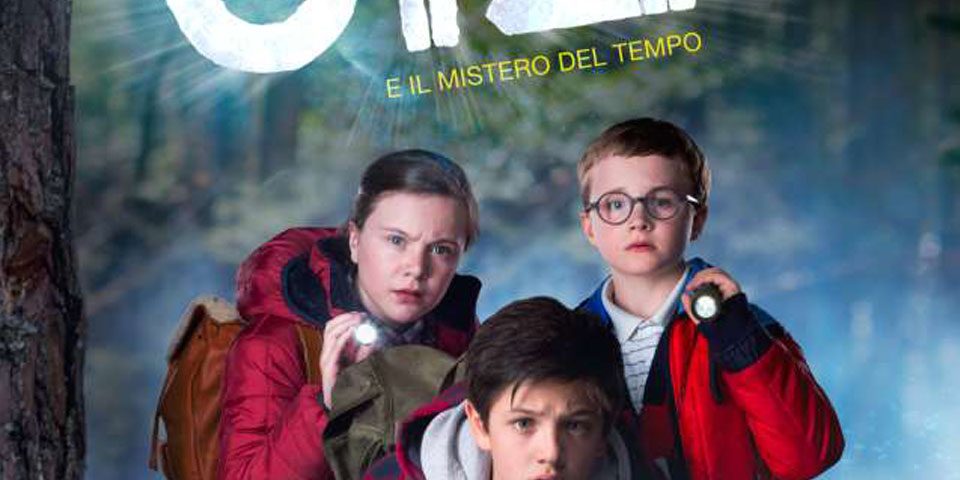 Ötzi and the mystery of time

Yesterday at Griffoni Film festival (Campania, Italy) has been displayed for the first time the fiction film “Ötzi and the mystery of time”.

An adventure for children and families, a story of true friendship, a journey through fantasy and reality, past and present.

The film, directed by Gabriele Pignotta, has been shot in the South Tyrol Museum of Archaeology in Bolzano-Bozen, Italy. It tells the friendship story of the 11-year-old Kip and his two inseparable friends with Ötzi, the Iceman mummy who magically returns to life after five thousand years and with whom the boys live a wonderful adventure.
In the cast, in addition to the young protagonists Diego Delpiano, Amelia Bradley, Judah Cousin, we also find the Irish actor Michael Smiley, who interprets Ötzi, and the Italian actors Alessandra Mastronardi and Vinicio Marchioni. Production: Onemorepictures.it

In Italy, the film will be released in October 2018. The original English version “Ötzi and the mystery of time” is still to come.