The Iceman’s chert toolkit with handicap 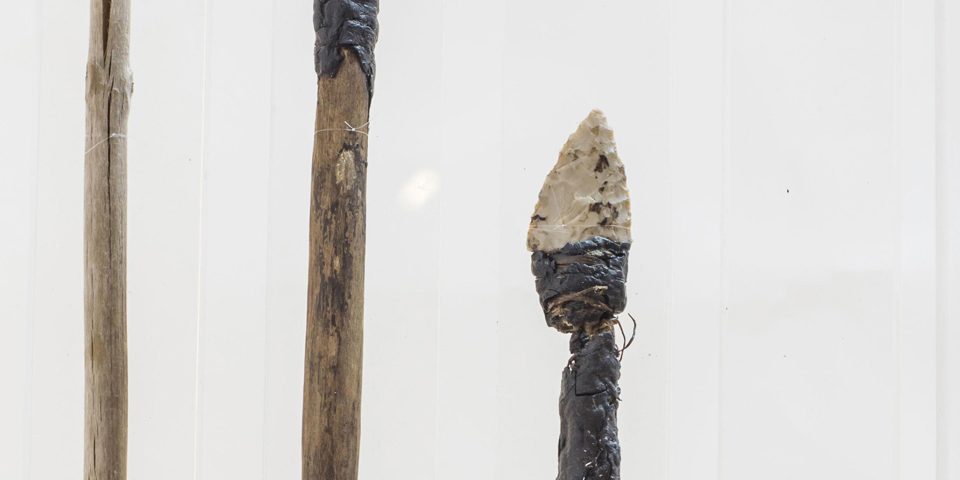 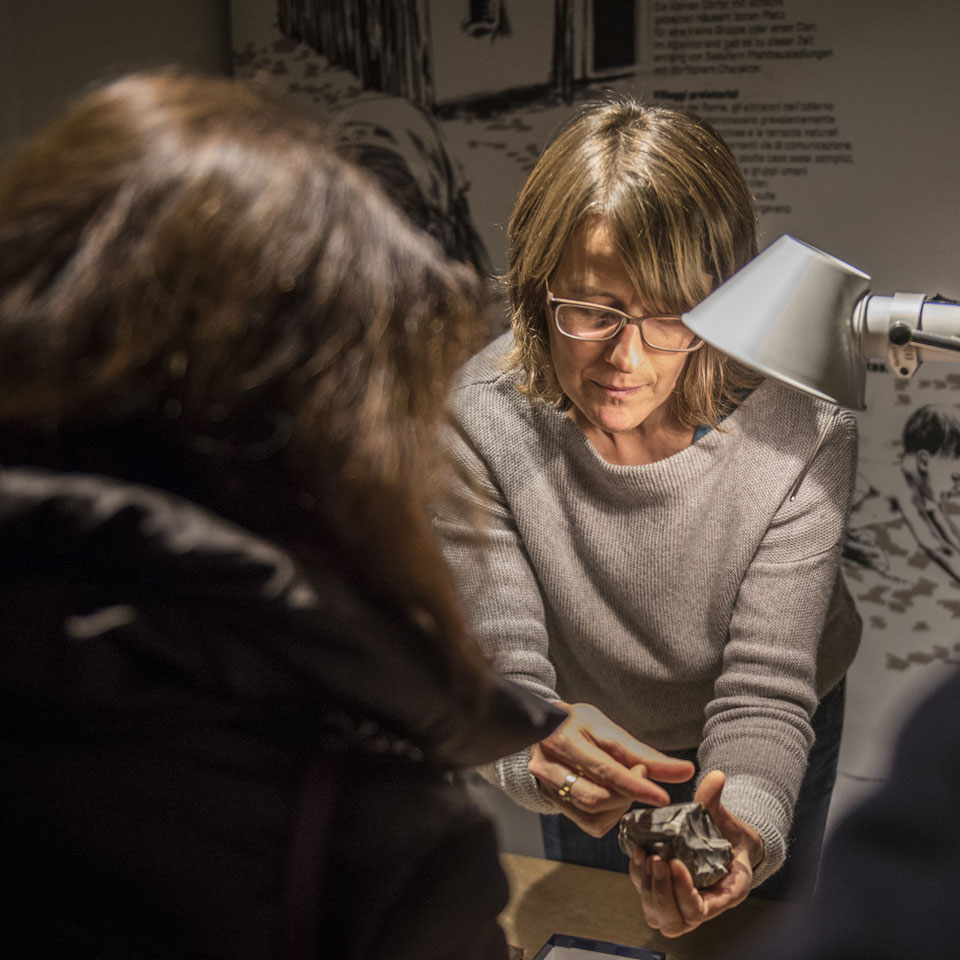 The Iceman's chert toolkit with handicap

In order to find out just what exercised Ötzi in the last few days and hours of his life, a team of researchers led by archaeologist Ursula Wierer used detective-style methods to piece together the clues Ötzi left on his chert tools to gather further details about the Iceman.

For a hunter from the Copper Age, Ötzi had only carried with him the bare necessities (for survival): two arrow heads for 14 arrow shafts, a dagger with a somewhat shortened blade and broken off point, an endscraper and a borer. And of course he had his retoucher (pressure flaker), a unique device not found in this form anywhere else, which the Iceman used to re-sharpen his chert tools. The interdisciplinary team of scientists were able to demonstrate exactly what he had been using his tools for: his final tasks had been to use them to cut plants such as siliceous grasses such as grain and wild plants. Some of the edges had been freshly re-sharpened, but not used again, in other words, made ready for activities which he simply did not get around to.

It would seem that for quite some time Ötzi had been unable to obtain fresh supplies of the valuable chert raw materials which had acquired from far away: the stones in his equipment came from the Trentino between today’s Veneto and the border to today’s Lombardy. The nearest site where the material used to form one of his arrow heads was found was at Nonsberg, a good 70 km away as the crow flies.

He had to keep repairing and re-sharpening his chert knife, arrow heads and awls as best he could for lack of replacement material, right up to the end of their useful life. This must have caused him a great deal of stress, for it would seem that his pursuer was at his heels, the same foe with whom he had had an altercation one or two days previously, resulting in a deep stab wound to his right hand.

The research team was also able to establish that Ötzi was right-handed by examining the direction of the strokes he had made on the chert blades. The conclusion of the work of this archaeological and scientific “detective” team was as follows: Ötzi was a man on the run, seriously handicapped by injury, running seriously low on serviceable chert equipment.