With a simple swipe on your smartphone, you will be transported outdoors and off to the place where the Iceman and his clan used to live! Thanks to 3D technology you will be taken via video into the Schnalstal, Ötzi’s craggy and sparse stomping ground, and right into the location of his settlement where the feature film “Iceman” (German title: Der Mann aus dem Eis) was shot, starring Jürgen Vogel in the title role.

You don’t even have to cope with the demands of a 1,000 m climb in order to gain an insight into the life of an Alpine family at the end of the Stone Age. And their problems. One day, when the father doesn’t return from hunting, the sons set out to find him….

This will be a 360 degree experience coming to you from producer Jan Krüger (Port-au-Prince) and the actor Eric Benz, in conjunction with Arte and Samsung. You can view this either by swiping on your smartphone, or on your home computer by dragging your mouse across the picture, and, of course, you will have the best experience when wearing a VR headset. 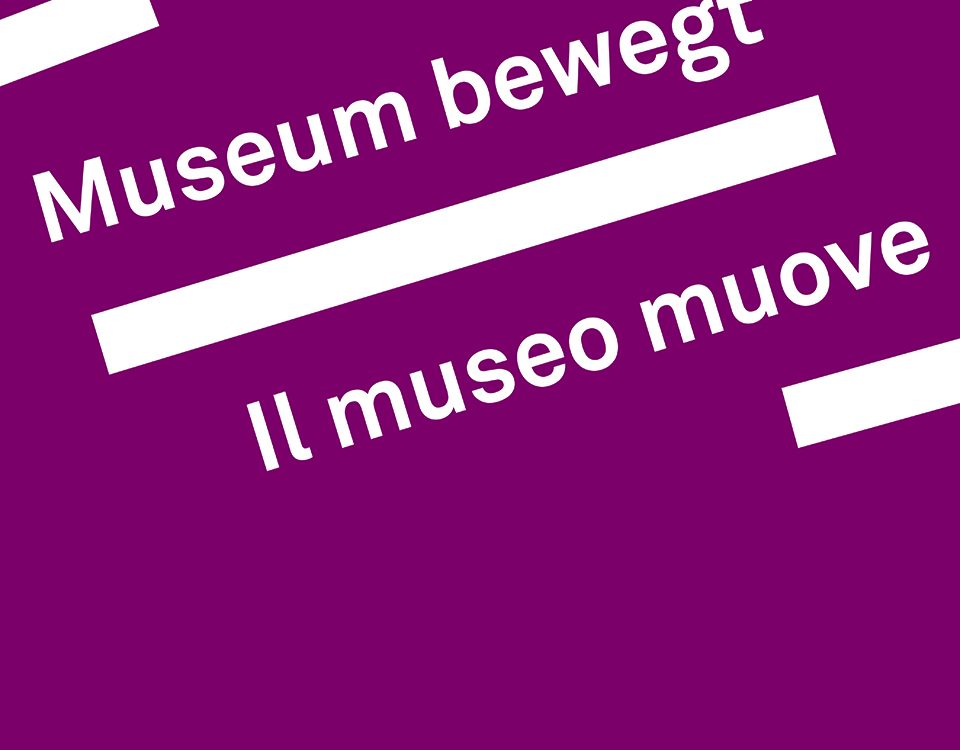 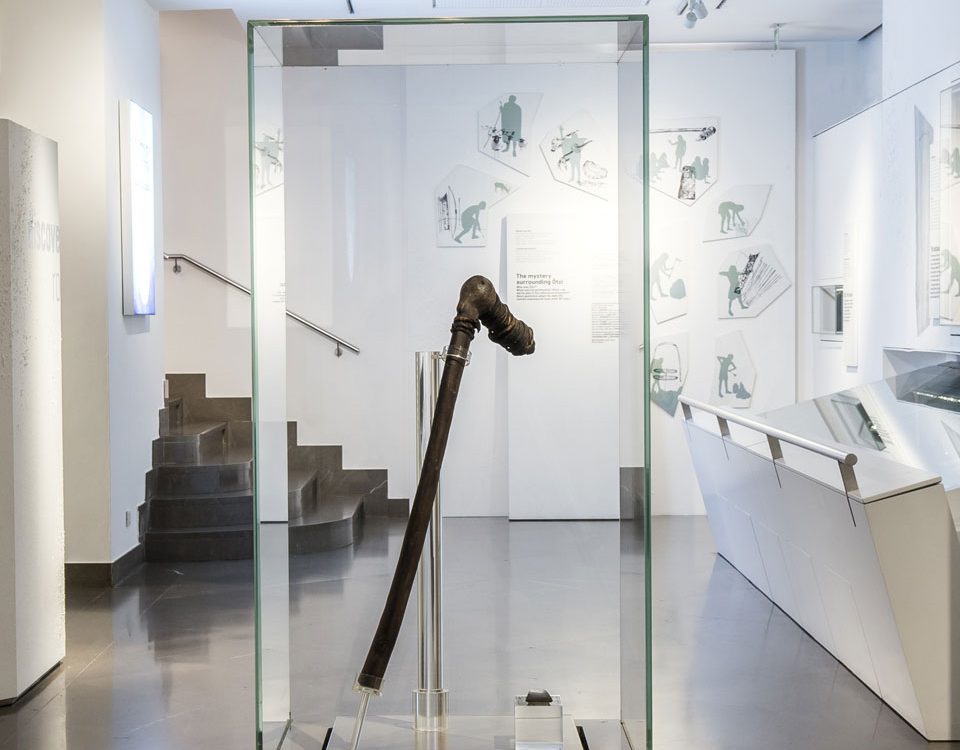 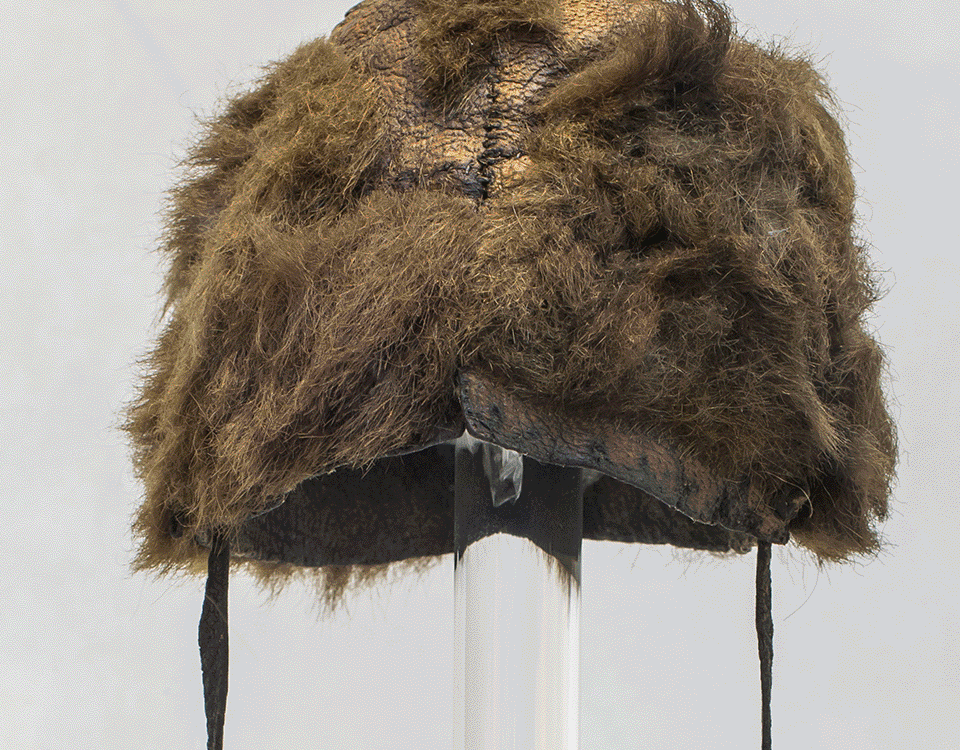 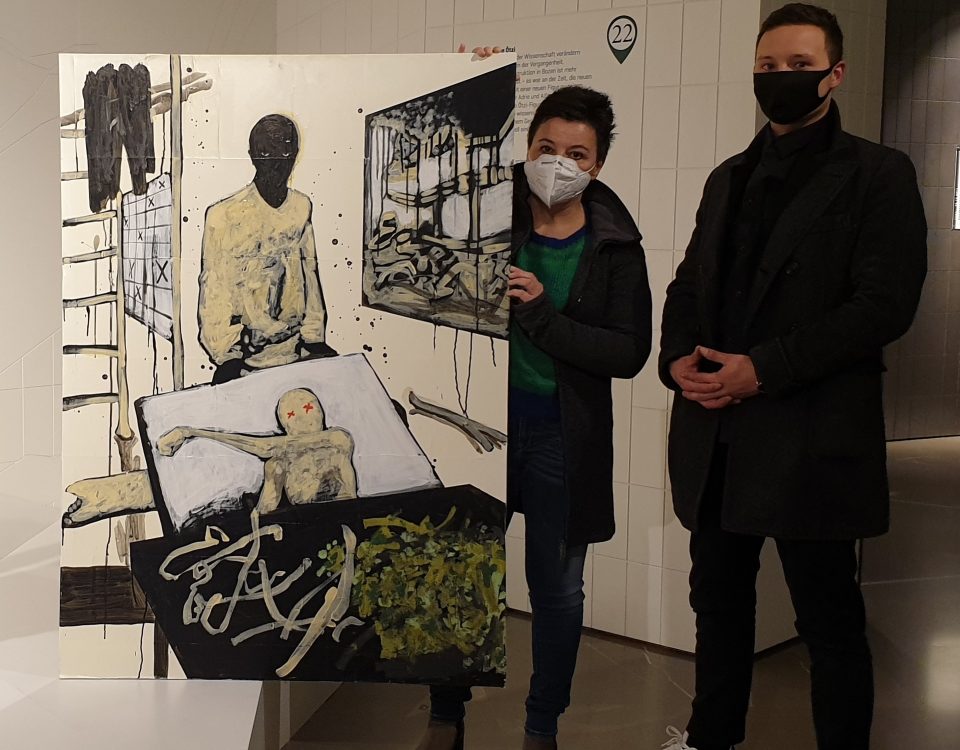