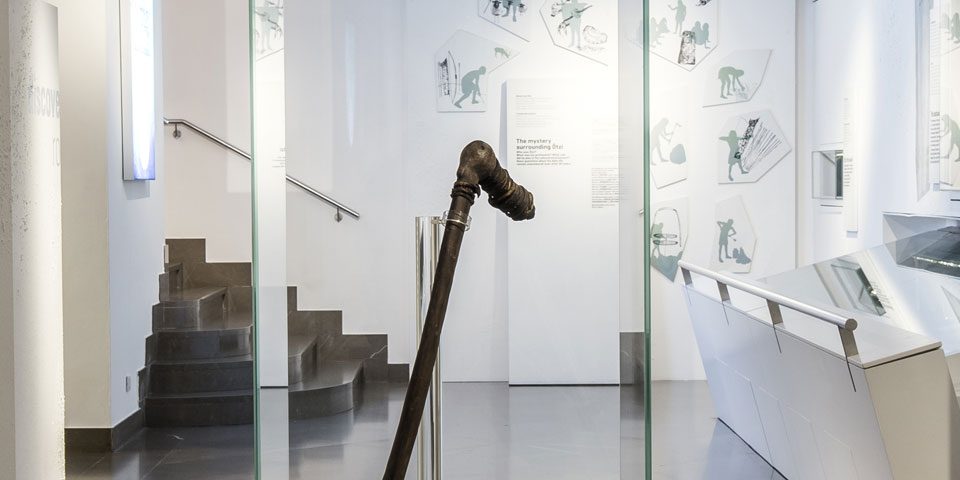 The copper from Ötzi’s axe comes from Southern Tuscany. This has been already announced at the „3rd Bolzano Mummy Congress – Ötzi: 25 years of research“ in September 2016. In the meantime, the results of the archaeo-metallurgy research group, led by Prof. Gilberto Artioli of the University of Padua (Italy), have been corroborated and were published yesterday, July 5th 2017, in the scientific publication PLOS ONE.
Finding out about the origin of the copper was a complete surprise, as up till now archaeologists had assumed that the copper used in the Alpine region came from Alpine deposits or the Balkan region. What has not yet been ascertained is whether the Iceman acquired the copper from Tuscany as raw material or as a ready-made blade. Artioli’s publication furthermore establishes links to coeval metallurgical activity in Tuscany. Future research projects aim to retrace trading routes extending all the way from Tuscany to the Alpine area. 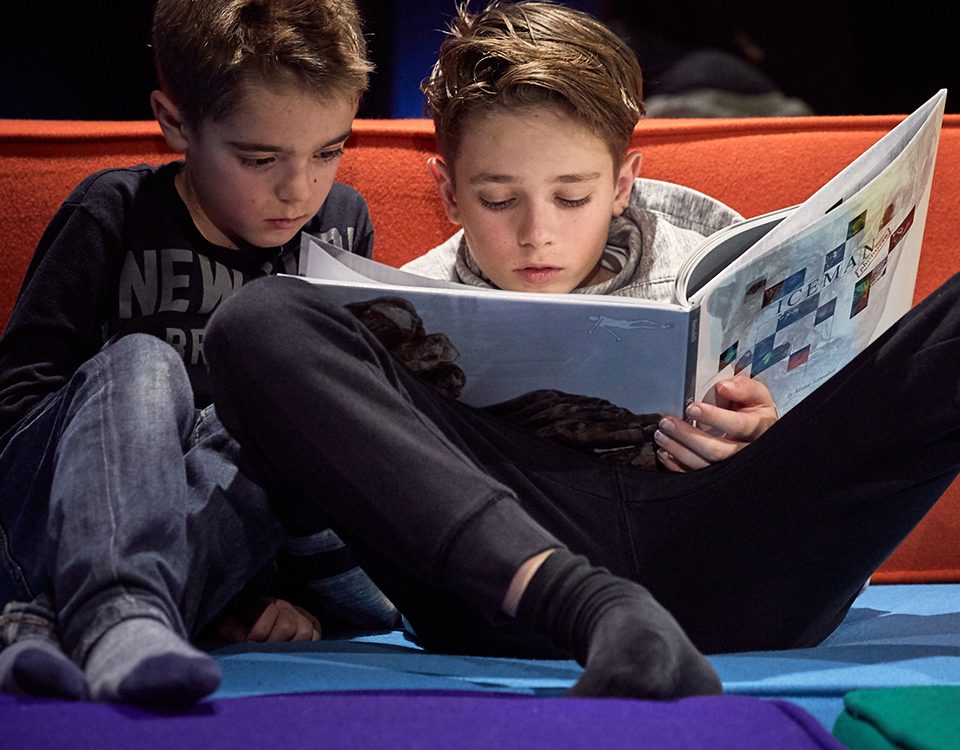 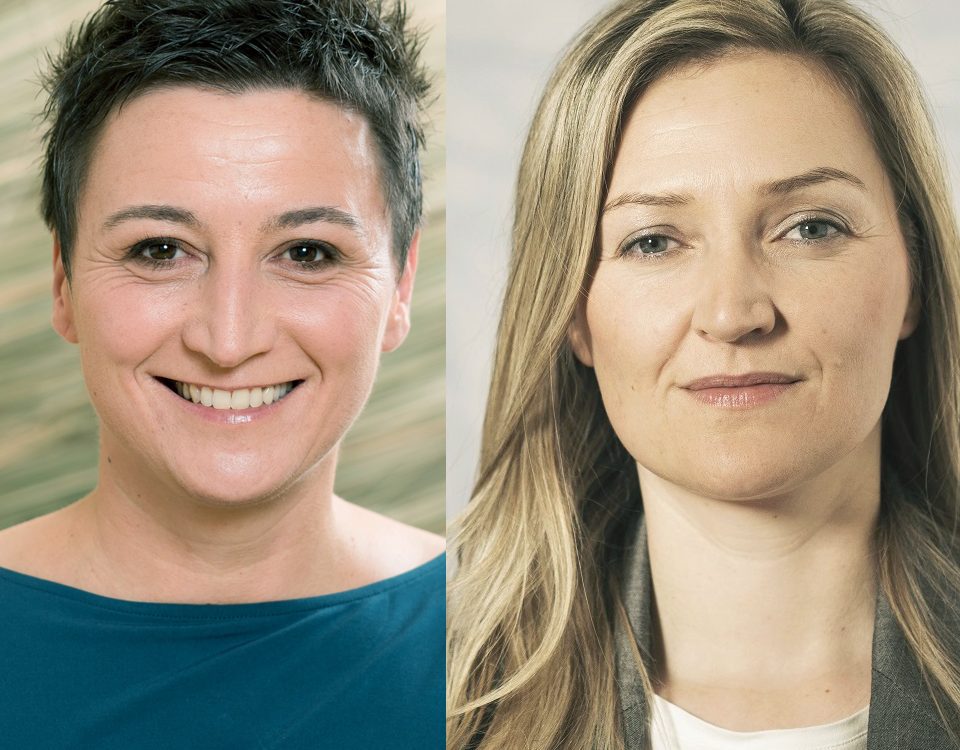 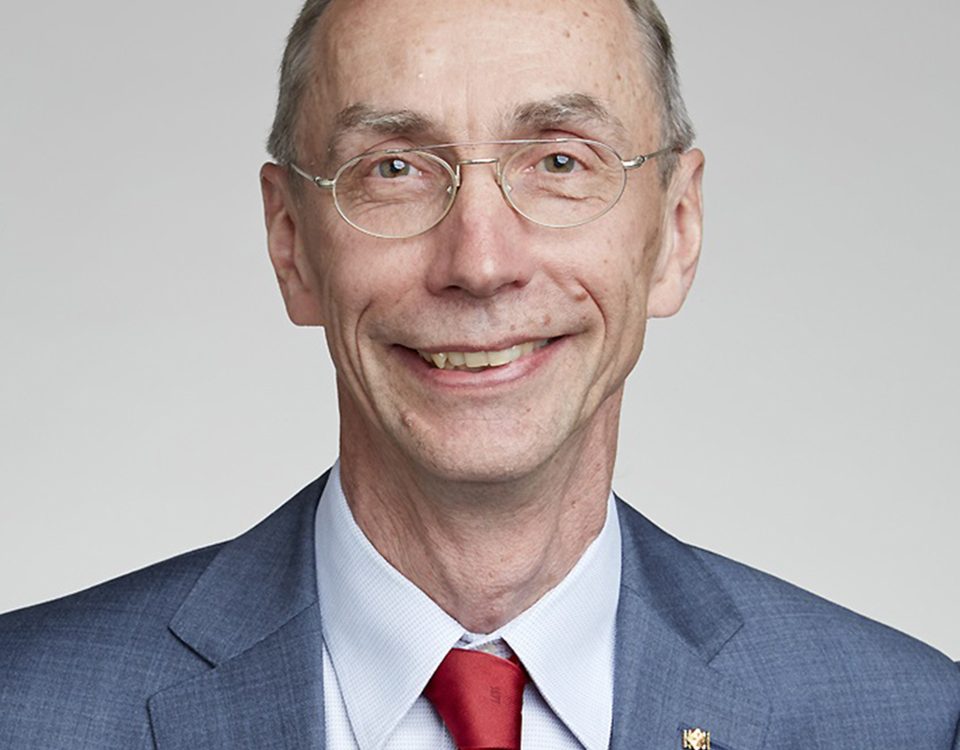 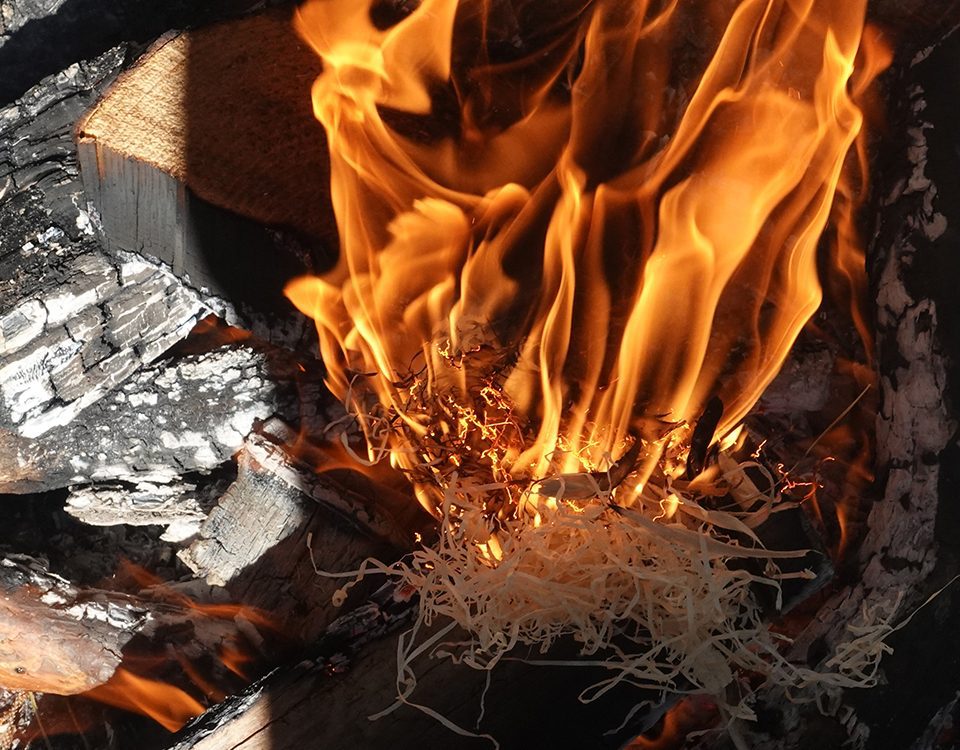