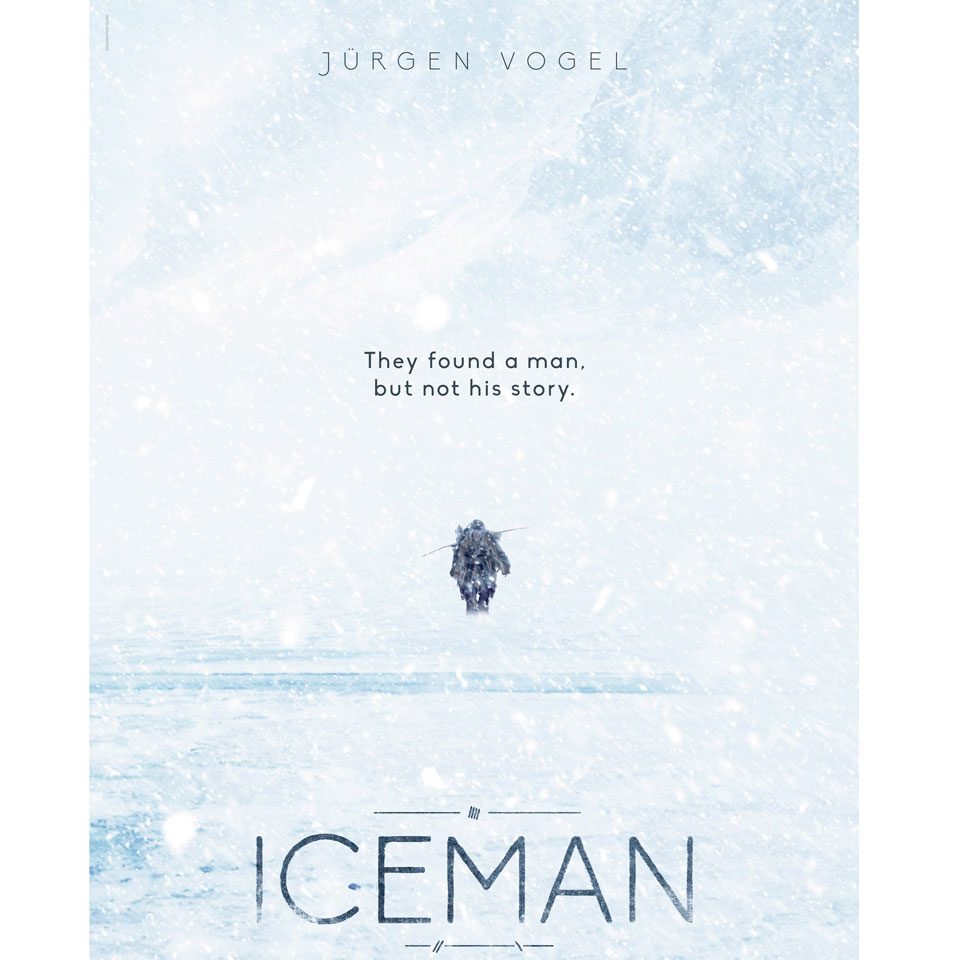 On August 8th at 9:30 pm the movie “Iceman” directed by Felix Randau will be presented to the world at the Locarno Festival. On the “Piazza Grande” the audience will follow closely the fictitious story about Ötzi’s last days and hours.

With Jürgen Vogel in the title role, the film speculates on what might have happened on the Tisenjoch some 5,300 years ago – when Ötzi the Iceman was murdered by an arrow striking him in the back. And above all, why? Director Felix Randau focuses in particular on bringing to life Ötzi’s last few days and the circumstances which could have led to his mysterious death.

Synopsis: 5,300 years ago in the Neolithic Age. An extended family is living peacefully beside a stream in the Öztal Alps. Their leader Kelab (Jürgen Vogel) has been charged with guarding the holy shrine.
Whilst Kelab is out hunting, his settlement is attacked and the entire tribe is murdered, including Kelab’s wife and son. The sacred shrine of the community is also taken away. Consumed by pain and anger, Kelab now has only one goal: revenge!
Kelab is now set on tracking down the perpetrators. During the course of his Odyssey through the mountains he is subjected to all the dangers of nature. A tragic error now makes him into the one that’s hunted. Finally Kelab has to confront not just those who murdered his family, but his own demons. Will he give way to his urge for revenge and thereby turn from victim to offender? Or will he succeed in breaking the eternal cycle of violence?