Practising for an emergency 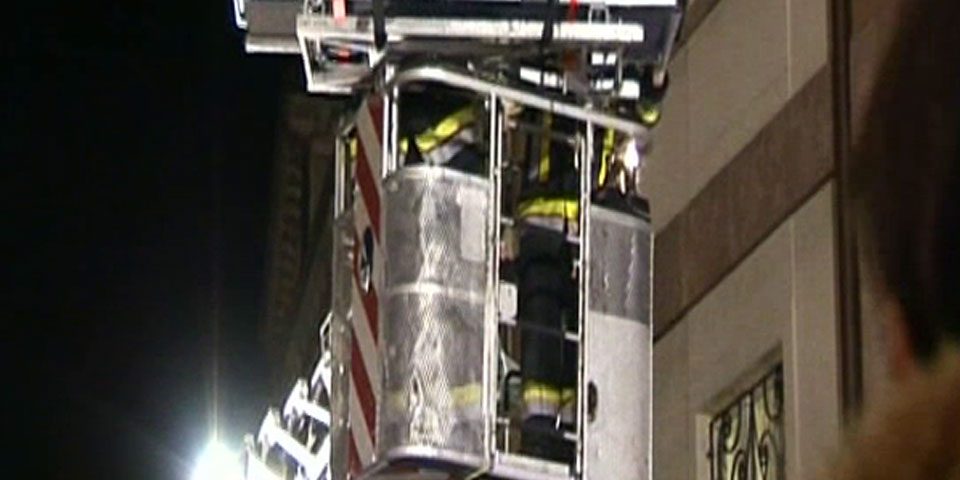 Practising for an emergency in the South Tyrol Museum of Archaeology

As the first museum in South Tyrol, if not as one of the first in the whole of Italy, the South Tyrol Museum of Archaeology has worked out an evacuation plan not just for the visitors actually inside the building when the emergency occurs but also for the exhibits. Andrea Battagin, the museum’s Health and Safety officer, outlined this policy recently at the conference entitled “Salvaguardia e la tutela dei beni culturali” during the international exhibition “Civil protect” held in Bozen-Bolzano from March 23 to 25 2018.

In conjunction with the Bozen-Bolzano municipal fire brigade, the museum had studied a list of its exhibits which are most in need of protection. The firefighters learned how to retrieve the museum’s unique objects in an emergency and how they could be temporarily stored. The joint efforts of firefighters, the White Cross emergency medical service, the Police Department, the security service, the Office for the Protection of Monuments, the Bozen-Bolzano hospital and the museum were then tested out as if for a real emergency and the exercise was recorded by video camera. This will be used to train subsequent members of the team in the future.

It goes without saying that Ötzi, the glacier mummy, is amongst the exhibits of the South Tyrol Museum of Archaeology most definitely worthy of protection. In case of a threatened collapse of the building, the fire brigade would attempt to “rescue” him as well. To this purpose, a copy of the Mummy was carefully wrapped up for the simulated emergency and moved out of the first floor with the aid of a mobile crane.