A snowshoe from 3,800-3,700 BC, approximanetly 500 years before the time of Ötzi the Iceman, was discovered 13 years ago on Gurgler Eisjoch (Ötzital Alps, but not at the finding site of the iceman mummy) and presented on Monday September 12 in Bolzano.

The radiocarbon datings of two different specialized research institutes have proven that the snowshoe is from 3,800-3,700 BC, the late Neolithic period. The snow shoe is thus older than Ötzi the Iceman himself, who has been killed on the Ötztal Alps around 3,200 BC.
The oldest known snowshoe of the world is entirely made of birch wood. A 1.5 meter long branch was twisted to a round-oval frame with a diameter of 32 centimetres. Inside there are several stretched strands. 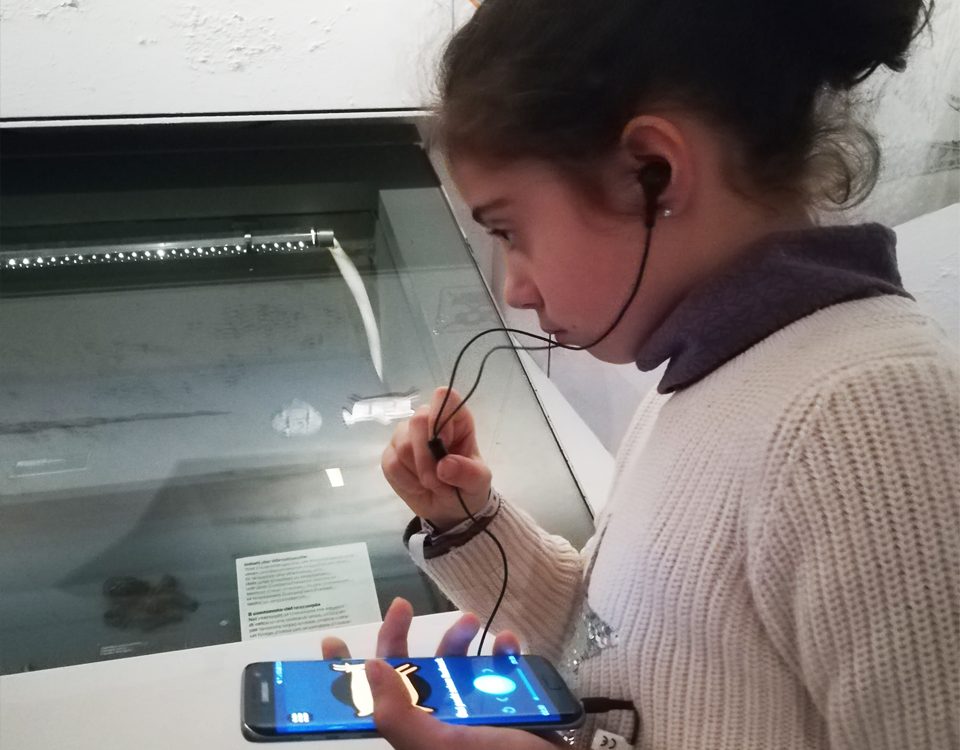 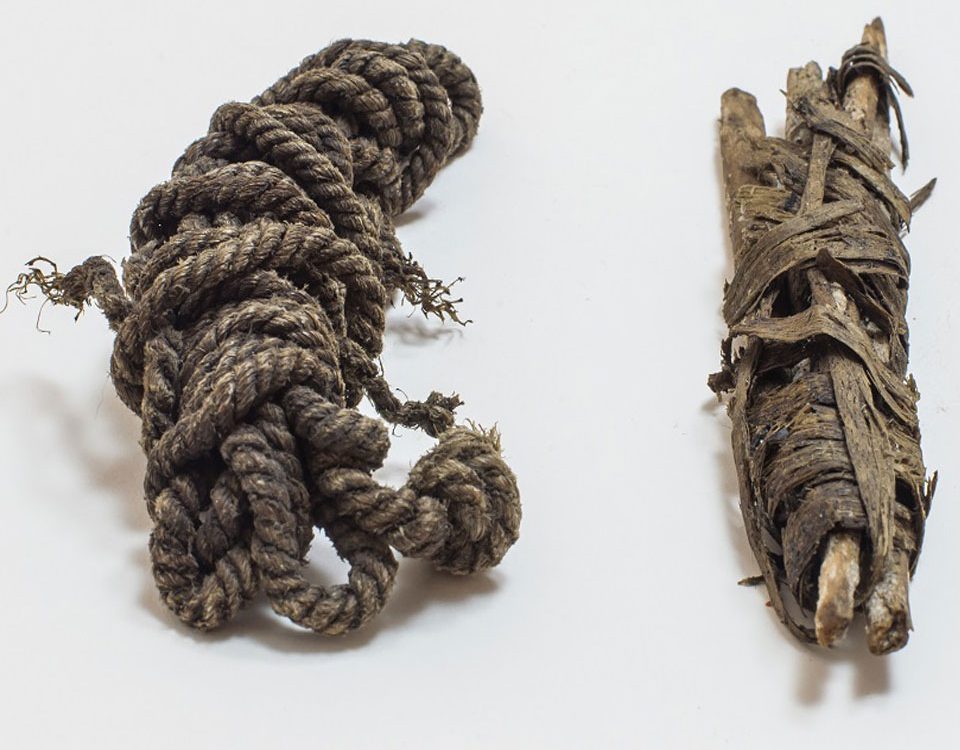 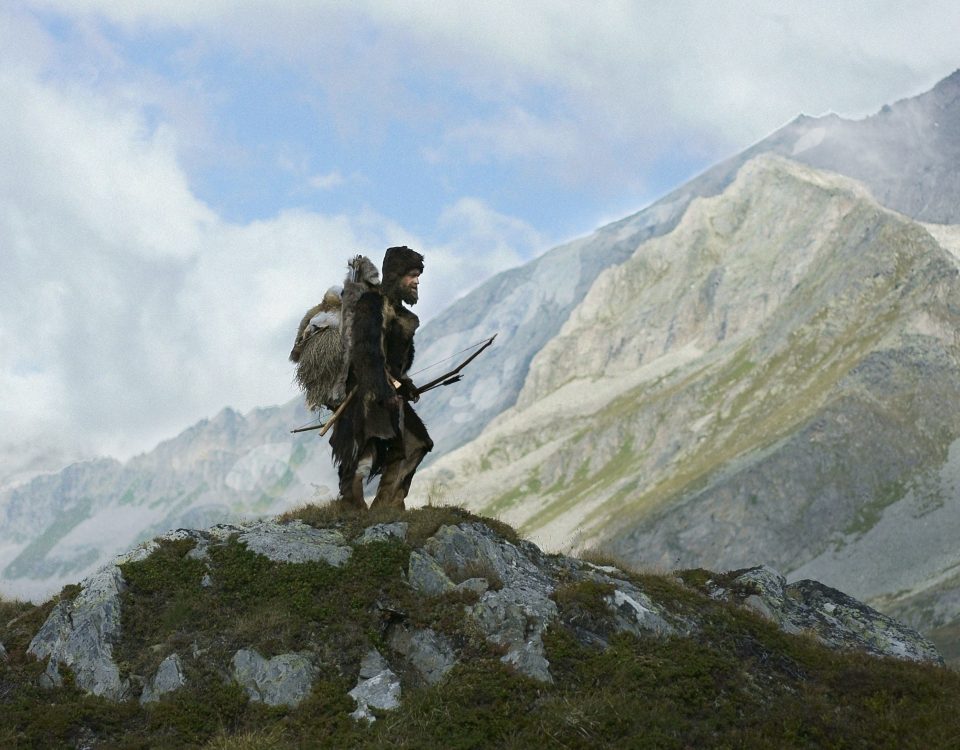 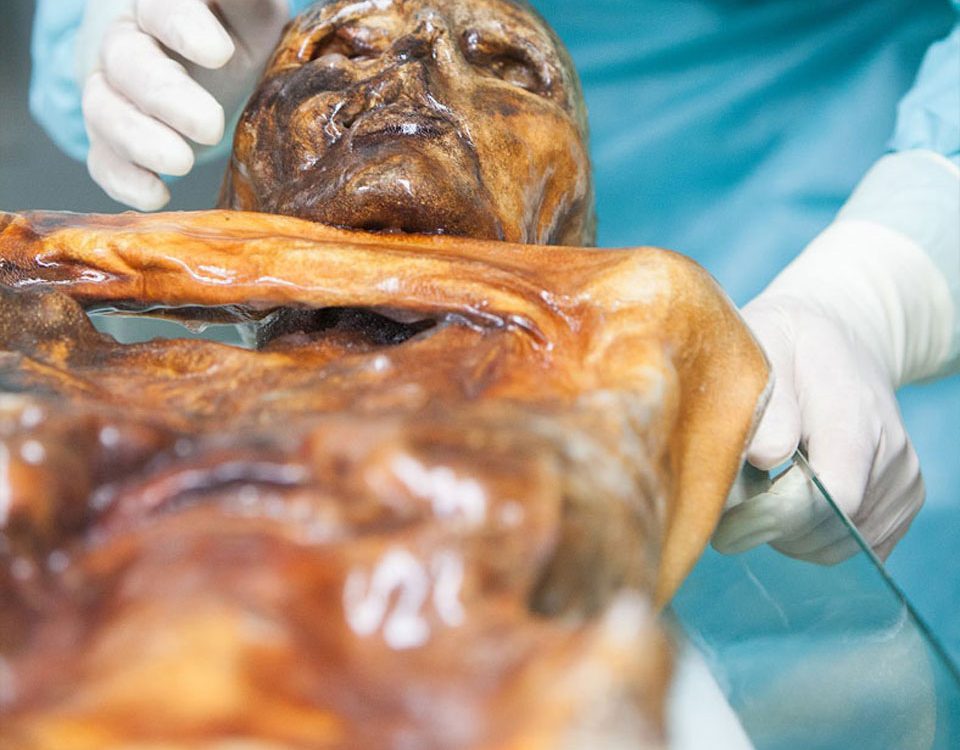